Successful commercial property management goes well beyond everyday tasks like collecting rent and building repairs. That’s why we offer a comprehensive suite of services to Los Angeles-area owners and investors: 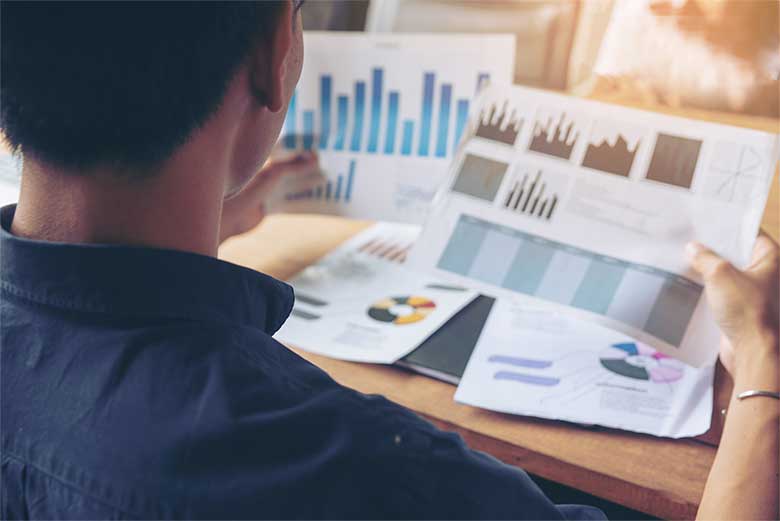 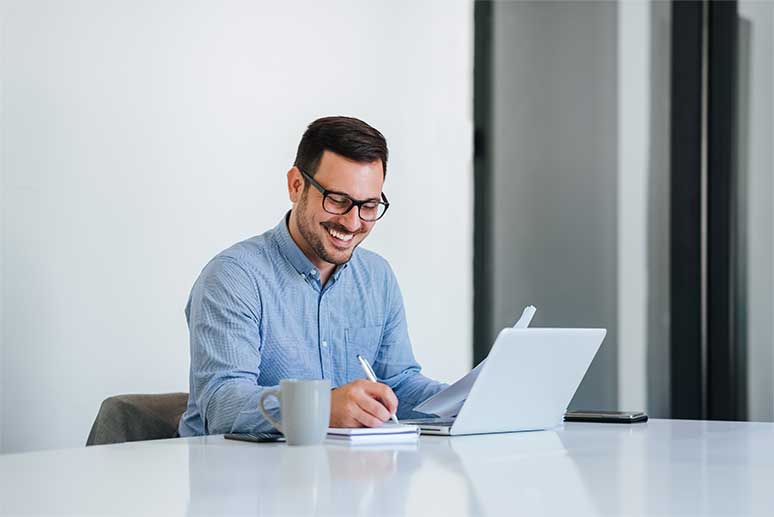 We utilize state-of-the-art, online management software to oversee every aspect of your building’s operation, and with our owner portal, you’ll have real-time access to your information 24/7.

We will send you comprehensive financial reports on a monthly basis with detailed information, as well as an explanation of any budget variances.

Our work order system allows tenants to generate and track requests online and allows us to monitor work orders to ensure they are completed in a timely manner.

Tenant retention is critical to the success of your investment. We not only ensure you have the best tenant, but work tirelessly to ensure they receive the best customer service to stay long-term.

Our ability to mentor our clients sets us apart from the rest. With a proven track-record in the [Market ]market, we are uniquely qualified to help you navigate the complexities of an ever-changing market.

Officially the City of Los Angeles and often abbreviated as L.A., is the largest city in California. It has an estimated population of nearly 4 million, and is the second-largest city in the United States, after New York City, and the third-largest city in North America, after Mexico City and New York City. Los Angeles is known for its Mediterranean climate, ethnic and cultural diversity, Hollywood entertainment industry, and its sprawling metropolitan area. Los Angeles lies in a basin in Southern California, adjacent to the Pacific Ocean, with mountains as high as 10,000 feet (3,000 m), and deserts. The city, which covers about 469 square miles, is the seat of Los Angeles County, the most populous county in the United States. The Los Angeles metropolitan area is home to a population of 13.1 million, making it the second-largest metropolitan area in the nation after that of New York. Greater Los Angeles includes metro Los Angeles as well as the Inland Empire and Ventura County. It is the second most populous U.S. combined statistical area, also after New York, with a 2015 estimate of 18.7 million people. LA presents unique opportunities for investors, whether pursuing commercial, office, warehouse, industrial, or multifamily assets. Bell has the most educated team dedicated to help our clients achieve their investment goals, through exceptional in-depth research, and decades of experience. Whether you’re buying, selling or need asset/property management, Bell Properties is uniquely positioned to help you achieve your goals, through commercial, multifamily, industrial or office.